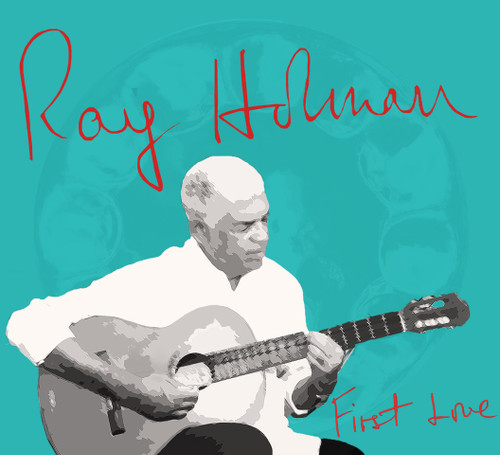 Much of the steelpan world, now so familiar with Ray's carefully crafted steelband arrangements, may not have witnessed Ray partnered with only a nylon string guitar, unaware that his sublime melodies support equally crafted lyrics. On, "First Love", Ray tells his story with accompanied by his guitar and a supporting cast of accomplished musicians featuring Michael Spiro on percussion, Jeff Buenz, guitar, and Jason Muscat on bass, with a cast of other fine players. The stories are penned by Ray himself or in collaboration with some of the most notable calypso poets of the day - the late, Denis Williams Franklyn (Merchant), Winsford Devine (Joker), Alvin Daniell and Javed Shageer.  Complete with lyric booklet. This is Ray's Story...

Pan On the Run

Heroes of the Nation

Pan On the Move

In Touch, The Music of